Often called the World Cycling Championships, the UCI Road World Championships are cycle road racing championships held evert year and organised by the UCI (Union Cycliste Internationale). This event comprises championships for both individual time trial and an elite road race, and events are held for both men and women, and there is also an under 23's category for cyclists aged 19 to 23 and a Junior category for those aged under 19. The winner of the championship gains the title of “World Cycling Champion,” and receives the honour of wearing the Rainbow Jersey in all of their stage events or road race competitions over the next year. Unlike many other professional cycling events, this event is contested by riders who are organised by their national cycling team, instead of in trade teams or commercially sponsored teams.

The inaugural World Cycling Championship event was held in 1927 in Germany in the town of Nurburgring, with the winner of the men's road race being an Italian competitor, Alfredo Binda. More recently, the event has taken place close to the end of the European season, generally after the Vuelta a Espana. Sometimes the course will be fairly flat, which is favourable for sprint cyclists, however on other occasions, the course will be more hilly, which is ideal for an all-round cyclist or one who specialises in climbing. This event, together with the Giro d'Italia and the Tour de France, is part of the Triple Crown of Cycling.

Over the history of this event, there have only ever been 6 cyclists in the men's road race who have managed to defend their title:

Overall, the winner with the most medals is Spain's Alejandro Valverde, who managed to gain 6, however he never managed to win the coveted Rainbow Jersey. 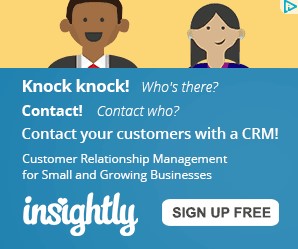