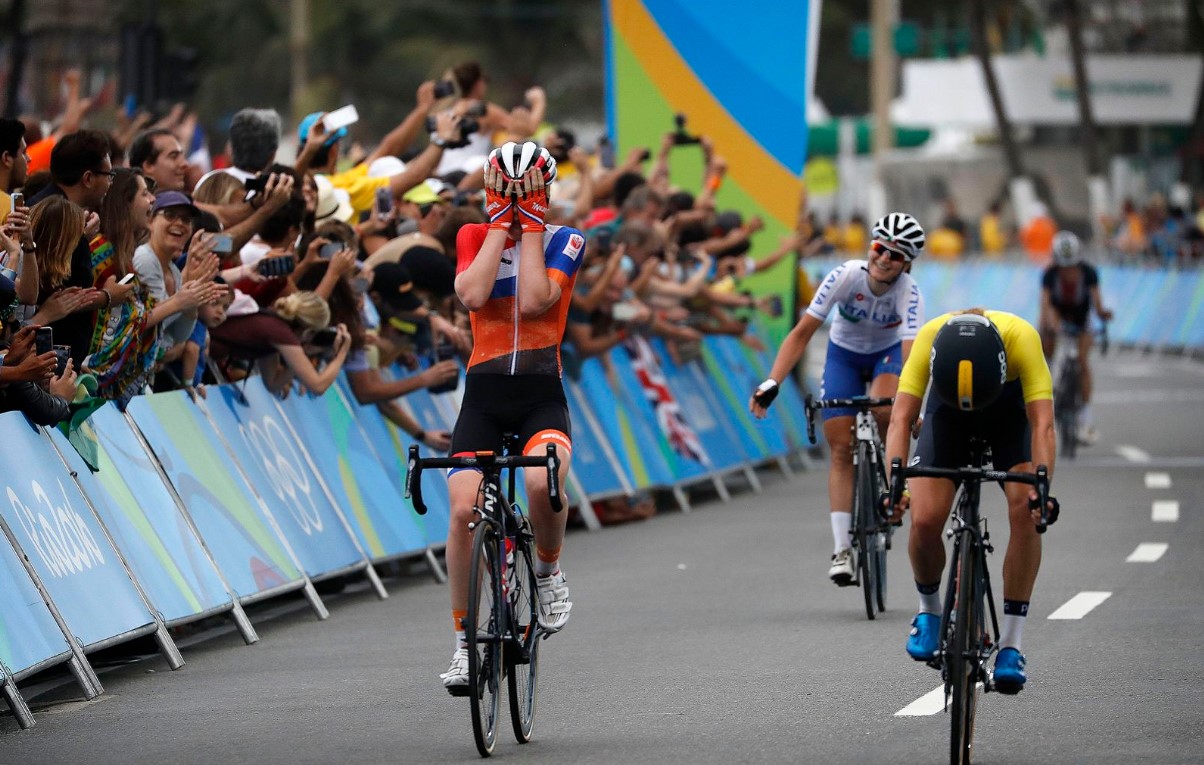 Unlike elsewhere in the world, Europe doesn't have a road cycling Continental Championship – instead, it has two! The U23 and the Junior European Road Cycling Championships sees women and men in every category competing in a road race an an ITT, and the winners gain an additional place representing their country in the World Championships. Not only are these two competitions exciting sporting events, but they are always a fantastic place to spot future talent, with great riders making an appearance on the winners' podium. The 2013 championship is held in the Czech Republic, with those competing in the Juniors category being riders who were born between 1995 and 1996 and those competing in the U23s category being born between 1991 and 1994. Another stipulation is that nobody competing in the U23s men category can be in a professional team.

The ITT and Road Race Courses

Who is Competing This Year?

Some of the most notable U23 women's category competitors include Rossella Ratto, one of the youngest competitors at just 19. Having achieved great success already in the Giro del Trentino and Emakumeen Bira and having been ranked sixth in the Elite World Championships in 2012, this former ITT and Road Junior European Champion is an asset to the Italian team. Competing alongside her is Francesca Cauz, the Giro Rosa Best Young Rider, Dalia Muccioli and Elena Cecchini. The Dutch team are also strong with Amy Pieters, winner of many Best Young Rider jerseys and third ranked cyclist in the Tour of ChongMing Island World Cup a strong contender as well as Thalita de Jong who came in sixth in the Dutch National Championships and ranked 2nd in the GC at the Tour de Bretagne. But the Italian and Dutch teams may not have it all their own way, with Jessy Druyts from Belgium, Julie Leth from Denmark, Thea Thorsen from Norway and Aude Biannic representing France. These talented young riders have it all to play for.

Again, Italy and the Netherlands are strongly represented in this category, with Borsele winner Nicky Zijlaard and junior Dutch ITT champion Floortje Maackaij on the start list. However Demmy Druyts and Lotte Kopecky, both representing Belgium are also impressive young talent.

Yet again, the major disappointment this year is the lack of a representative from Great Britain in the women's line-up. Although there are 7 men representing the UK in the U23s category, the lack of women representing the country has become a common theme. This is especially disappointing when bearing in mind that the current Junior Road Champions and Junior World ITT champions are both British. Talented youngsters like Amy Hill, winner of the junior EnergieWacht Tour would be sure to appreciate the opportunity to race against the cycling stars of tomorrow and to be seen by teams who may decide to sign them.