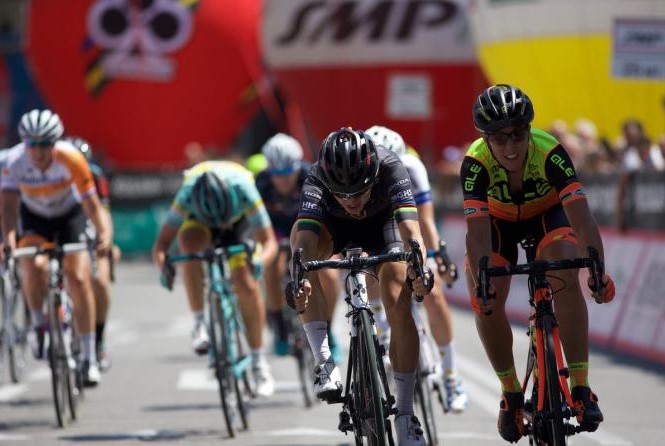 Purely for riders under the age of 23, these annual championships take place in a designated European country and feature a time trial race and a road race within two categories – juniors and U23. The categories are then further broken down into further classes:

The Juniors events and women's events are shorter than those held for the U23 men.

Since the inaugural race, which was held in the Czech Republic in 1995, this event has been held in countries all over Europe, in places as diverse as The Isle of Man, Moscow, Athens and Ankara. Most recently, the 2016 race was due to be held in the French city of Nice, however due to security alerts the venue was changed at the last minute to Plumelec. Originally, this race was held solely for the Under 23 age category, however in 2005 the Juniors race was included and then in 2016 for the first time an Elite category was introduced. Several competitors have ranked in the top three positions over consecutive years, including Italy's Tatiana Guderzo, Sweden's Emilia Fahlin, the Netherlands' Ellen van Dijk, the Ukraine's Svitlana Halyuk, Bob Jungels from Luxembourg and Russia's Timofey Kritsky.