Sam Harrison, Britain's U23 time trial champion, is convinced that his difficulties from earlier in the season have been overcome as he looks forward to bidding for glory in the Czech Republic in the European Road Championships. 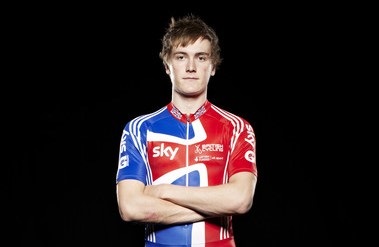 The Events of the
European Road Cycling Championships

There are several different events that are held as part of the European Road Cycling Championships. Here, we look at each key event:

Purely for riders under the age of 23, these annual championships take place in a designated European country and feature a time trial race and a road race within two categories – juniors and U23.

Regulated by the UEC (European Cycling Union), the European Track Cycling Championships are a collection of competition events for cyclists at the elite level that are held each year across all of the various distances and differences in track cycling. 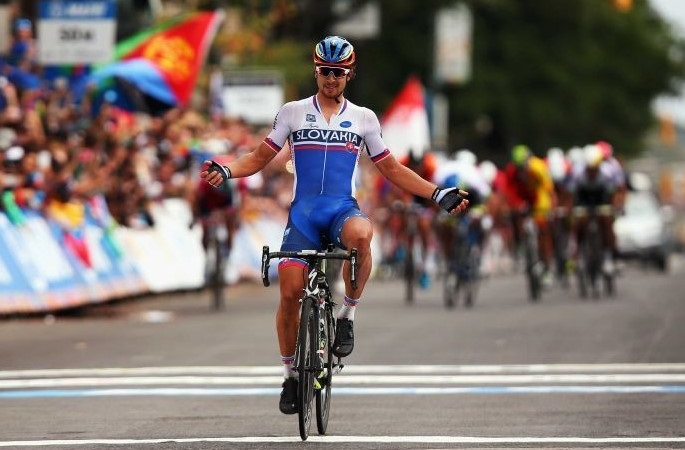 As expected, Peter Sagan (Slovakia) claimed the first European Elite title on the circuit of Plumelec, France, that suited him to perfection. He outsprinted France’s Julian Alaphilippe and Spain's Dani Moreno atop the Cadoudal hill in a brilliant effort that will earn him a white and blue distinctive jersey next season if he doesn't win back-to-back world championships in Doha, Qatar, on October 16. 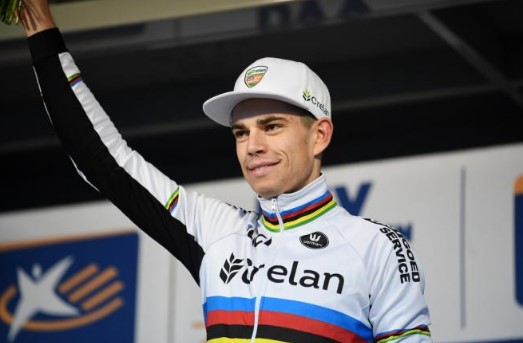 Despite his young age, Wout Van Aert (Crelan-Vastgoedservice) is living the life of a rock star. At the age of 21 he became the elite cyclo-cross world champion and winner of all the major series in cyclo-cross. This season he's living up to high expectations and taking over the role of now-retired cyclo-cross legend Sven Nys. 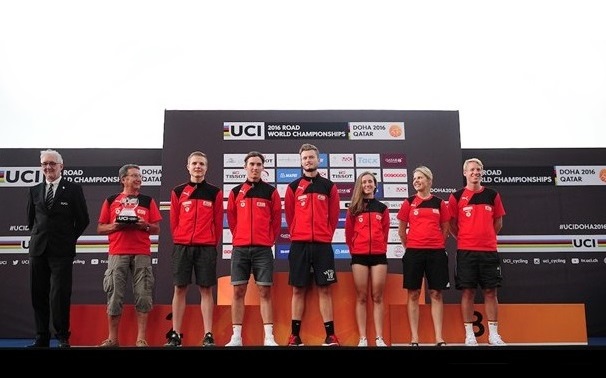 The 2016 UCI Road World Championships in Doha, Qatar, are making history: it is the first time that our largest and most prestigious annual gathering is being organised in the Middle East, and the second time that it takes place in Asia after 1990 when they were held in Utsunomiya, Japan.